EuRiCa Project strives to contribute and foster the preservation of the ritual cuisine, its ethnocultural traits, as well as the folklore and traditions connected with it via the development of a methodology for digitization and creation of digital representations of ritual recipes which to be integrated into the virtual culture space of Europe and thus to be accessible globally. For hundreds of years, traditional ritual food has been an important ethnocultural trait for different nationalities. Characteristic of any ethnic group, its foods were also a product of its folklore and religious traditions. In modern times, as links between different nationalities become more accessible, there is a serious “modernization” of traditional cuisine. Through the internet, the cuisine of the peoples from all over the world is accessible by anyone, whether resident in a small village or in a city. The phenomenon of unification of the kitchen and commercialization of holidays (when it is mainly the preparation of traditional ritual food) is increasingly occurring. internationalization process of Portuguese companies. 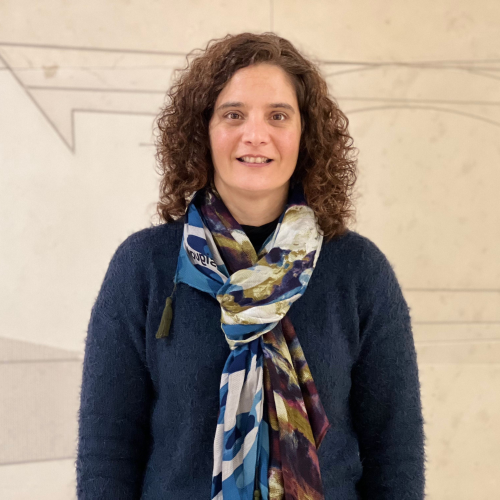 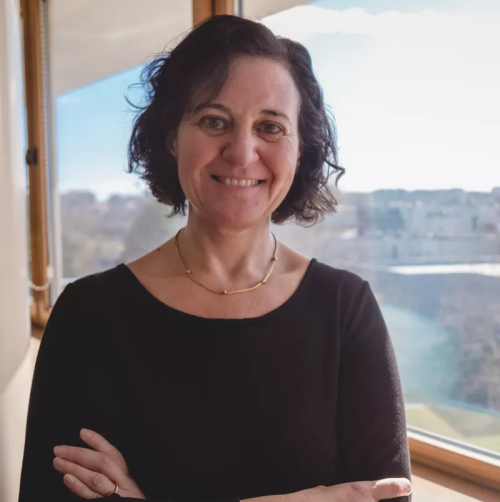 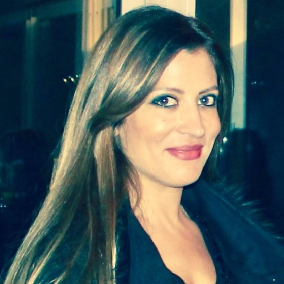 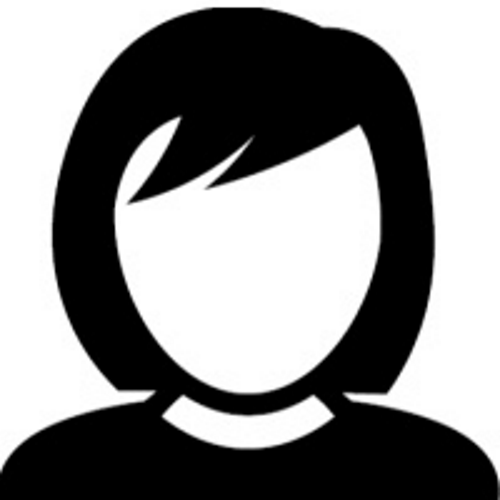 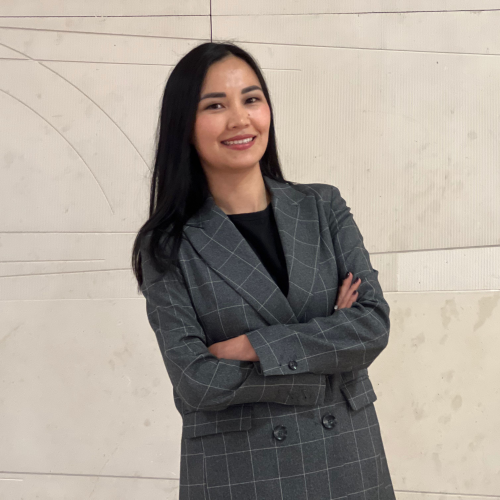 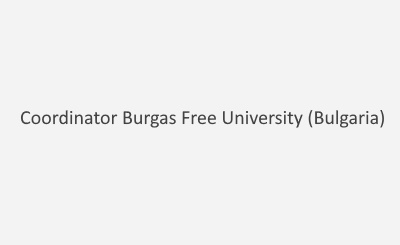 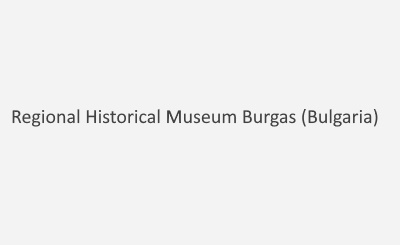 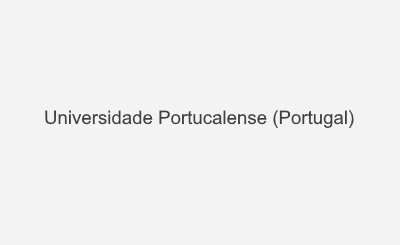 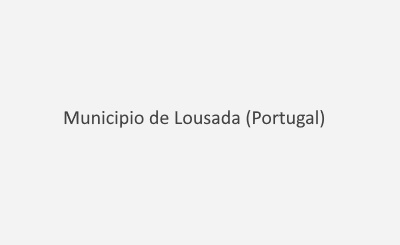 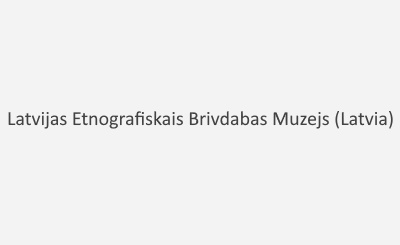 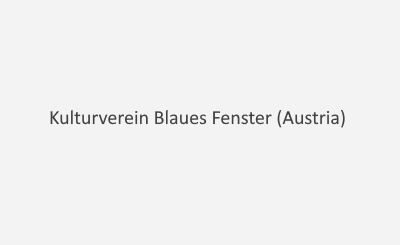 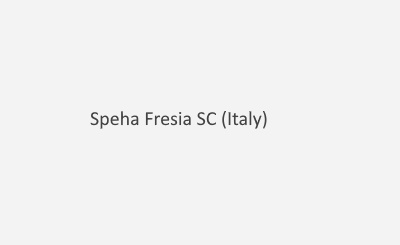